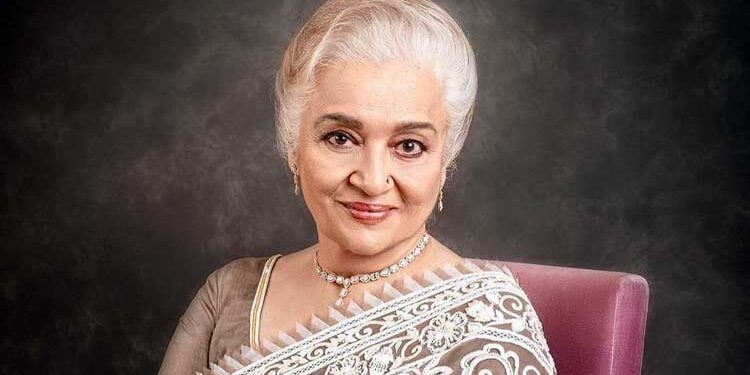 New Delhi, Sept 27: The Dada Saheb Phalke Award, India’s top film honour, will be given to veteran actress Asha Parekh this year for her outstanding contribution to Indian cinema.

Asha Parekh is best known for appearing in movies like Do Badan, Upkar, and Caravan, among many more. Asha Parekh made her Bollywood debut with the movie Aasmaan. Rajinikanth received the Dada Saheb Phalke Award for 2019 last year. Due to the pandemic, the awards were postponed by one year.

From 1950 through 1973, Asha Parekh was one of the most popular actors in Hindi movies. In 1992, she received the Padma Shri award from the Indian government.