Bihar bypolls: Win in Mokama, setback in Gopalganj for RJD 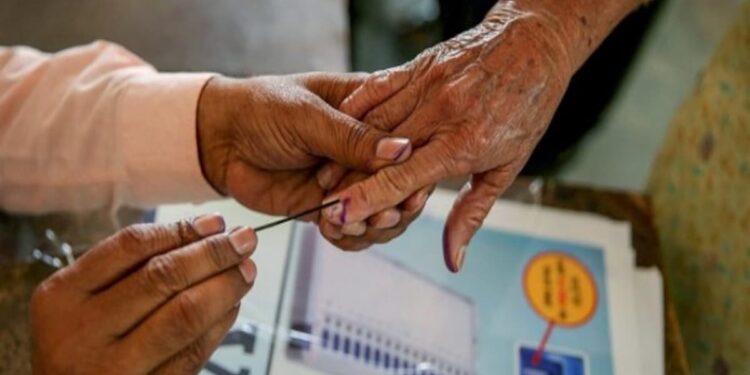 Patna, Nov 6: In the crucial elections considered as a test for Chief Minister Nitish Kumar’s decision to leave the BJP and establish a new government with Tejashwi Yadav’s RJD in August, both the ruling coalition and the opposition BJP won their respective seats.

The BJP maintained its hold on the Gopalganj assembly seat, while the RJD (Rashtriya Janata Dal) suffered a defeat there. Neelam Devi, a candidate for the RJD, ran in the Mokama by-elections after her husband Anant Singh’s disqualification due to a corruption case left the seat open. She outperformed Sonam Devi of the BJP by more than 16,000 votes.

Anant Singh’s base of operations has been Mokama since 2005. As a Janata Dal United candidate for Nitish Kumar, he won the seat twice.

For the first time, the BJP ran for office in Mokama; previously, it had always left the seat to allies. The RJD’s Mohan Gupta has opposed Kusum Devi, who the BJP has fielded in Gopalganj. Subhash Singh, Kusum Singh’s husband and a former BJP MLA, passed away after the poll was called.

With the AIMIM and Mayawati’s Bahujan Samaj Party (BSP) splitting the opposition votes, the BJP is also likely to keep Gopalganj. The battle for Gopalganj was significant for the RJD since Lalu Yadav, the party’s leader and the father of Tejashwi Yadav, the deputy chief minister, resides there.

After Nitish Kumar broke off his alliance with the BJP and created a new government with the RJD, Congress, and other opposition parties, the election for the two seats in Bihar became even greater significance. Tejashwi Yadav succeeded him as his deputy.