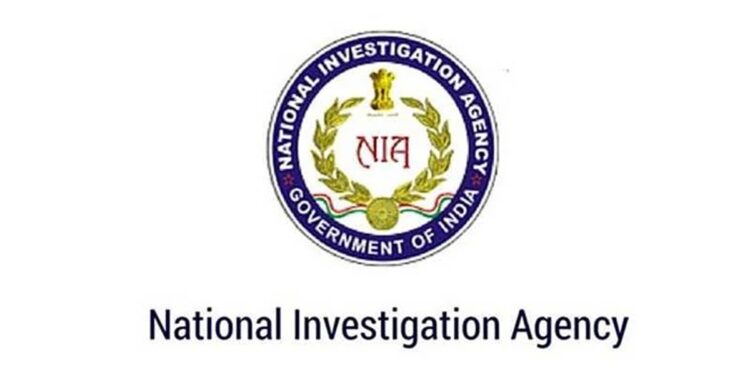 Patna, July 28: the National Investigation Agency (NIA) has been conducting raids in various Bihar locales, including Nalanda district since Thursday morning, in connection with the Phulwari Sharif case, which has links to the extremist group Popular Front of India (PFI).

The sources claimed that roughly a week after the NIA filed a case and began an exhaustive investigation, these searches were carried out. It has been reported that the locations of these raids all belong to individuals connected to the Social Democratic Party of India (SDPI).

The NIA team is searching the entire residence during the raids, which have been going on for the past three hours, and everything is being looked into.

Many people have already been detained, according to the information from the sources. There are many security guards in the neighbourhood.

Following a directive from the Ministry of Home Affairs (MHA) ordering the agency to take over the investigation from the Bihar Police, the NIA registered the case on July 22 night under various sections of the Indian Penal Code and the Unlawful Activities (Prevention) Act.

Three people were recently detained by Bihar Police for their suspected connections to the group and their plans to engage in “anti-India” actions, leading to the discovery of the PFI “terror module” case.

On Wednesday, the NIA searched Jamia Maria Niswa Madrasa in the Purvi Champaran region of Bihar and detained a teacher by the name of Asghar Ali.