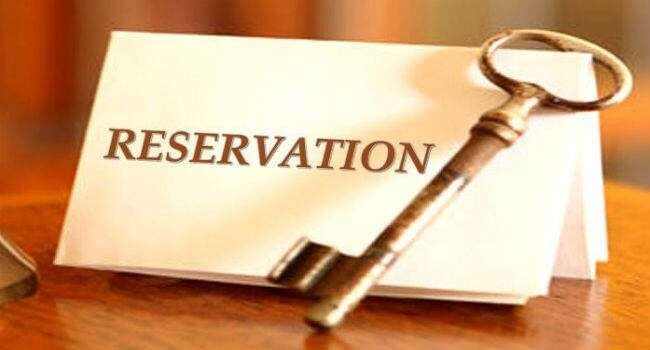 It has now raised the state’s overall reservation to 76 per cent. One of the bills is concerned with reservations in government jobs, and the other deals with admittance to educational institutions under different categories.

Bhupesh Baghel, the chief minister of Chhattisgarh, declared that it was a historic day after the bill was approved by the Assembly on Friday.

The bills, once signed by the governor, will become Acts and establish 32% quotas for the Scheduled Tribes (ST), 13% for Scheduled Castes (SC), 27% for Other Backward Classes (OBCs), and 4% for Economically Weaker Sections (EWS) in public employment and admissions to educational institutions.

The Chhattisgarh chief minister claimed on Wednesday that his administration was washing away the “sins” of past BJP administrations since they had failed to establish appropriate reservation policies.