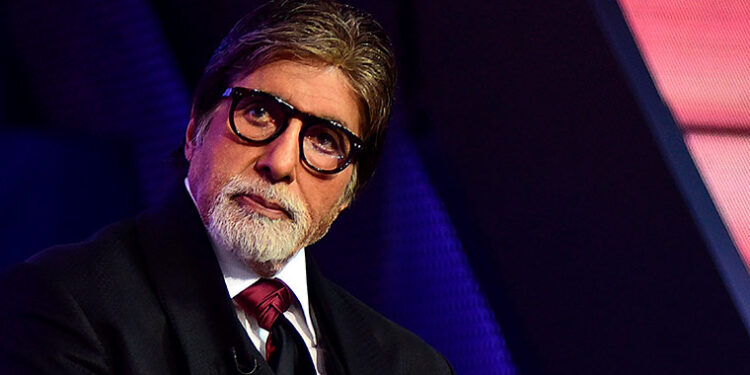 New Delhi, Nov 25:  The Delhi High Court on Friday passed an interim order to stop the unauthorised use of Bollywood superstar Amitabh Bachchan’s name, image and voice. Through its decision, the court prohibited the public from violating the actor’s personality rights.

“It cannot be disputed that the plaintiff is a well-known personality and is also represented in various advertisements. The plaintiff is aggrieved by the defendants using his celebrity status to promote their own goods and services without his permission or authorisation. Having considered the plaint, I am of the opinion that a prima facie case is made out,” the court said.

The judge also stated that if the order is not granted, Bachchan is likely to experience irreparable loss and harm, and some of the acts may even damage his reputation.

In relation to the requests made in the lawsuit, the court also gave directives to the authorities and telecom service providers.

Bachchan petitioned the High Court for an omnibus injunction to prevent the use of his name, likeness, voice, or any other aspect of his persona without his permission. According to the lawsuit, Bachchan’s name, image, and voice were being improperly associated with the renowned actor’s show Kaun Banega Crorepati (KBC) by mobile application developers who were conducting fake lotteries.

Additionally, Bachchan has asked for a restraining order against several other companies, including book publishers and T-shirt sellers. According to him, no one else may use his name, voice, image, likeness, or other attributes that make him uniquely identifiable and linked with him for commercial purposes without his express permission or approval.