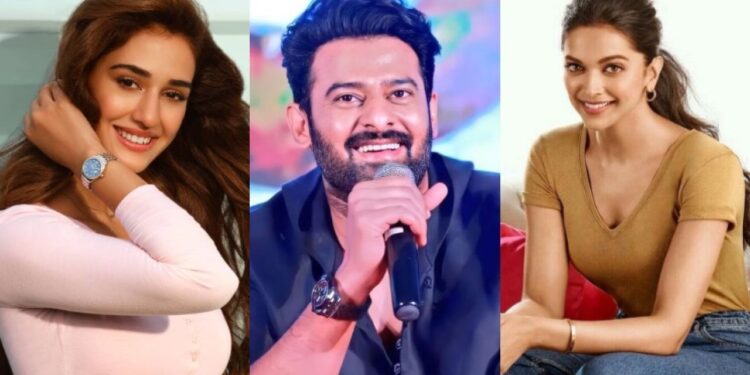 Mumbai, May 8: Nag Ashwin’s sci-fi ‘Project K,’ which also stars Deepika Padukone, Prabhas, and Amitabh Bachchan, has added actor Disha Patani to the cast. Deepika and Prabhas had already started filming for ‘Project K’ in Hyderabad a few months before.

Disha rushed to Instagram on Saturday night to share a photo of flowers and a gift basket she received from the ‘Project K’ team. The team also sent her a welcome note that read, “Welcome Disha. Project K welcomes you! We are thrilled to have you on board.”Disha added a string of red heart emojis to the picture.

The makers have yet to make an official statement.

Notably, project K is being billed as a big-budget sci-fi thriller directed by Nag Ashwin. The film employs cutting-edge visual technology and will be the first in India to feature high-end visual effects. The Telugu, Tamil, Hindi, Kannada, and Malayalam versions of the pan-Indian film will be released.

Singapore bans ‘The Kashmir Files’ for one-sided portrayal of Muslims