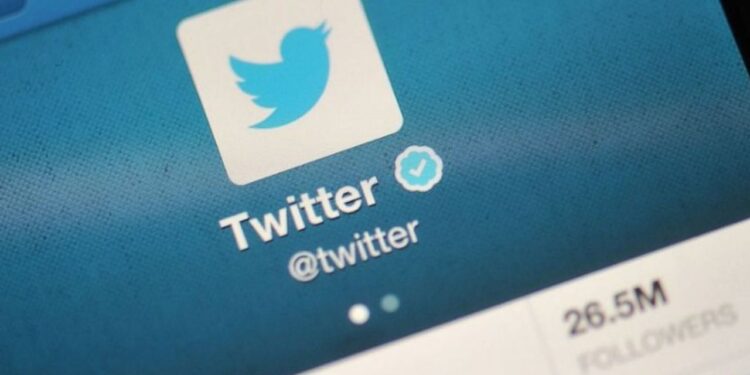 New Delhi, Nov 22: Twitter Blue’s relaunch has been postponed indefinitely by Elon Musk. On November 29, Twitter’s subscription service was supposed to relaunch. The microblogging startup had already launched the subscription plan, but the fake users completely wrecked the service. To deceive the followers, they adopted the personas of powerful people. However, before relaunching Twitter, Musk wants to be absolutely certain that such incidents won’t occur.

“Holding off the relaunch of Blue Verified until there is high confidence of stopping impersonation,” Musk said and also added that he will probably use different color check marks for organizations than individuals.

Therefore, the check marks denoting a person’s account and a company account will now have different colours.

Anyone who is prepared to pay the $8 monthly fee for a Twitter Blue subscription has access to some exclusive services as well as the blue tick. The cost is significantly higher in India than it is in the US. The cost for consumers is Rs 719 a month for the Blue subscription. However, due to Musk’s plans to roll out multiple colours for businesses and people, the Blue hue will no longer be available for all accounts.

The introduction of various coloured check marks, according to Musk’s new strategy, will deter con artists. In the past, Musk has warned that altering the display name might result in the disappearance of the blue check mark.