Next hearing in the matter will be on Sept 29 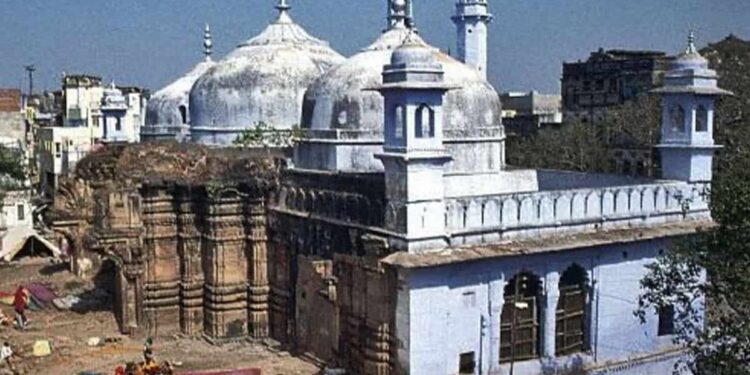 Varanasi, Sept 22: The Varanasi Court on Thursday rejected the Muslim side’s plea for allowing 8 weeks’ time before going ahead with the hearing in the Gyanvapi Shrinagar Gauri dispute case and set the next hearing date on September 29.

Notably, the Hindu side requested carbon dating of the “Shivling,” and the Varanasi Court sent a notice to the Muslim side to file their objections on the application for carbon dating till September 29.

#UPDATE | Gyanvapi Mosque issue: Next hearing in the matter to be held on 29th September. Varanasi Court issues a notice to the Muslim side, on Hindu side's plea for carbon dating of 'Shivling'.#UttarPradesh

“Court issued a notice over our application for carbon dating and demanded objections from Muslim side, disposal on Sept 29. Court rejected the 8 weeks time sought by mosque committee to prepare for next hearing,” said Vishnu S Jain, representing the Hindu side in Gyanvapi mosque case.

According to the news agency ANI, the hearing in the Gyanvapi Mosque issue began earlier today with Vishnu Shankar Jain, Subhash Nandan Chaturvedi, Sudhir Tripathi, the four women petitioners and Dr Sohan Lal Arya from Hindu side and Mohd Shamim Ahmed from Muslim side present at the court.