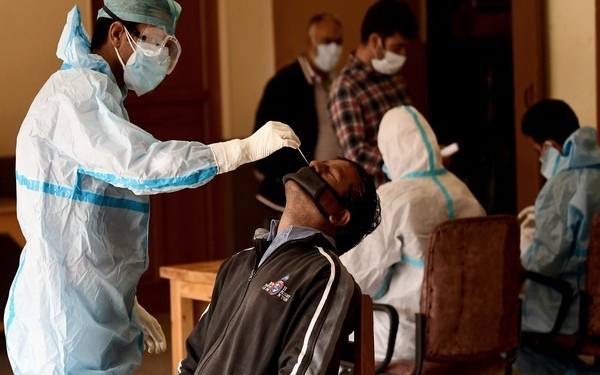 New Delhi, Aug 28: The number of Covid cases in India increased to 4,44,08,132 as a result of 9,436 new COVID-19 cases being reported in a single day, but the number of active cases decreased to 86,591 according to data updated on Sunday by the Union Health Ministry.

With 30 additional deaths, the disease’s death toll has increased to 5,27,754. The report updated at 8 am also revealed that Kerala and Goa had both resolved 27 and 100 deaths, respectively.

According to the ministry, the number of current cases presently makes up 0.19 percent of all infections, and the national COVID-19 recovery rate was reported at 98.62 percent.

According to the data, the number of patients who have recovered from the illness has increased to 4,37,93,787, while the case fatality rate was 1.19 percent.

The ministry reports that as of now, the country has received 211.66 crore doses of Covid vaccine as part of the widespread vaccination campaign.

Thirty new cases of the disease-related deaths were reported across the nation: six in Maharashtra, five in Delhi, four in Chhattisgarh, three in West Bengal, two in each of Gujarat, Himachal Pradesh, and Karnataka, and one each in Goa, Kerala, Odisha, Punjab, Rajasthan, and Sikkim.