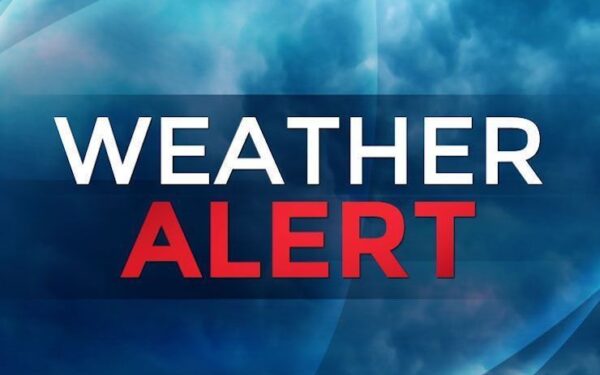 The Met office also predicted a drop in minimum reading by two to three degree Celsius in the next 48- hours.

“Isolated cold wave conditions would continue to prevail in northwestern parts of the state for the next one hour and two days, ” said Abhishek Anand, head of Ranchi Met Centre.

Weathermen said no significant synoptic situation prevails over Jharkhand and that north-westerly winds were dominating over the state.