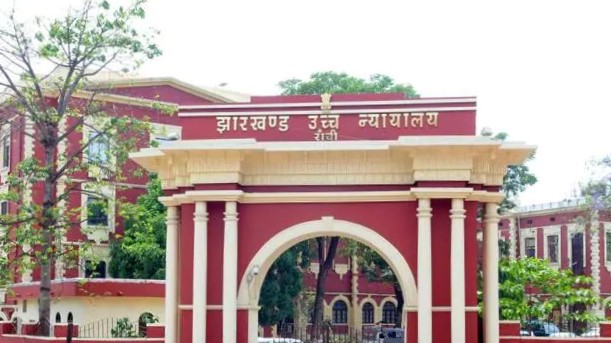 The development took place when they appeared in person before the court of Justice Ananda Sen, who had given them direction for the same three weeks ago while hearing a bail petition of Amos Kindo, an accused of attempt to rape with a minor in 2018.

The court expressed its concern over the neglecting attitude of the government towards a judicial order and warned them against its dire consequences.

The situation arose when despite the order of the high court  the police officials did not file a counter affidavit in the petition filed in 2019 for seeking bail in the case of attempt to rape with a seven-year old girl.

Threatening them of dire consequences, the court directed them to file a counter affidavit within two weeks.

S.P Waquarib did not take call for his comment on the matter.