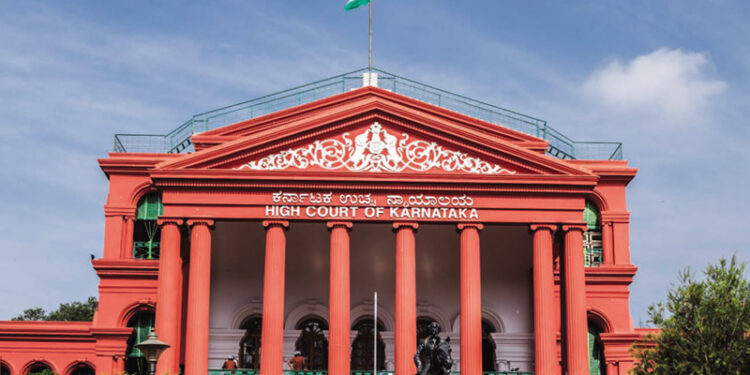 New Delhi, Aug 11: The High Court of Karnataka set aside its 2016 decision of creating the Anti-Corruption Bureau under its control by withdrawing the powers earlier vested with the Karnataka Lokayukta Police to probe all corruption cases against public servants.

“The State Government is not justified in creating ACB by way of an executive order when the field of investigation into corruption cases under Prevention of Corruption Act, 1988 was covered under the Karnataka Lokayukta Act, 1984,” the court said.

Three separate PIL petitions were filed by Chidananda Urs B.G., the Advocates’ Association of Bengaluru, Samaja Parivarthana Samudaya, an NGO, and a group of petitions from public employees contesting the authority of the ACB were adjudicated by a division bench made up of Justices B. Veerappa and K.S. Hemalekha.

By removing the authority granted to the Lokayukta Police to investigate corruption cases under the Prevention of Corruption Act, 1988, the State Government of Karnataka established the ACB to look into corruption matters involving public employees on March 14, 2016.

On April 7, 2016, the court issued an interim order in response to a petition Mr. Urs submitted, ordering that the Lokayukt Police Wing’s ongoing investigations and sanctions not be forwarded to the ACB while the petition was pending. The Lokayukta Police may submit charge sheets in the cases it is still pursuing in light of the earlier interim order, the court clarified in June 2016.