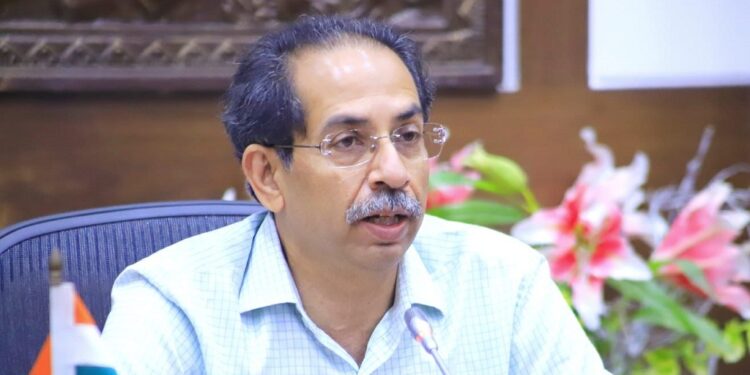 Mumbai, June 26: Maharashtra Chief Minister Uddhav Thackeray reorganised the departments of ministers on Monday in a significant move against the rebel leaders so that the concerns of public interest are not disregarded or ignored,’ according to the Chief Minister’s Office (CMO).

Nine ministers who are camped out in Guwahati have had their portfolios turned over by the chief minister to other ministers who support Thackeray.

So far, nine ministers from Maharashtra have joined the Eknath Shinde-led rebellion. Along with Shinde, Gulabrao Patil, Dada Bhuse, and Sandipan Bhumre are the four ministers who are currently camped out in Guwahati.

Minister Shankar Yashwantrao Gadakh has been given responsibility for horticulture.