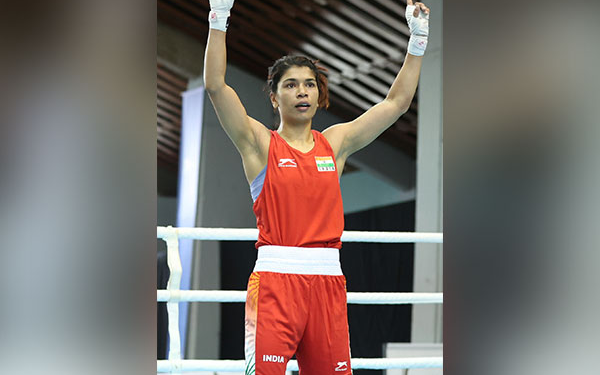 Nikhat completely outclassed her opponent and will now compete for silver on Tuesday. India’s first match was between Nitu and Kazakhstan’s Alua Balkibekova earlier in the day, which Nitu lost 2-3.

Notably, a total of 310 boxers from 73 countries compete in the 12th IBA Women’s World Boxing Championships. India, Kazakhstan, Turkey, and Ukraine have the largest delegations in the competition, each with a maximum of 12 pugilists.

Hockey Men’s WC 2023 to be held in Bhubaneswar, Rourkela from January