by Lagatar News
in Big News, Breaking News, Jharkhand
A A 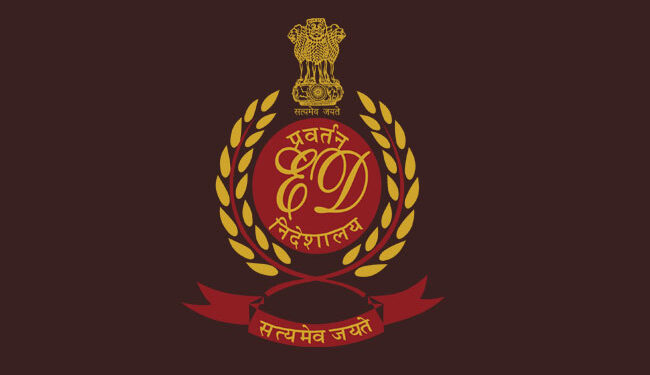 Ranchi, May 13: The enforcement directorate is learnt to have summoned one of the builders of Bokaro identified as Sanjay for his questioning in the money laundering case.

The builder is said to have arrived at the ED office for questioning. He has apparently been summoned in the ongoing money laundering case that the ED is investigating.

Notably, the ED has also summoned the district mining officer of Dumka, Sahibganj, and Palamu. Sources have confirmed that these mining officers have been asked to turn up for questioning in the matter of alleged corruption in the mining department.