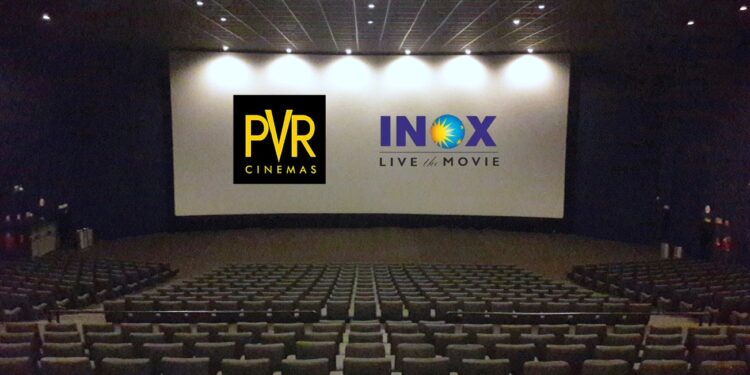 The mega-merger with Inox Leisure is also anticipated to be completed by February 2023, following which the combined company would begin to operate, according to PVR’s chief executive Gautam Dutta, who spoke with PTI on the phone.

He cited the business’ performance from the April to June quarter, claiming that customers are returning to the theatres to enjoy the movie-going experience and that increased food and beverage sales have given the company increased optimism about growth.

According to him, roughly 60% of the additional screens will be in areas where the company currently has a presence and the remaining 40% would be in newer cities. He listed a number of places where the company plans to grow, including Rourkela, Dehradun, Vapi, Chennai, Coimbatore, Thiruvananthapuram, and Ahmedabad.

He stated that the investments would be financed by internal accrual cash balances as well as some debt, noting that the company had a manageable debt position at the end of June of Rs. 1,450 crore.