by Lagatar News
in Career
A A 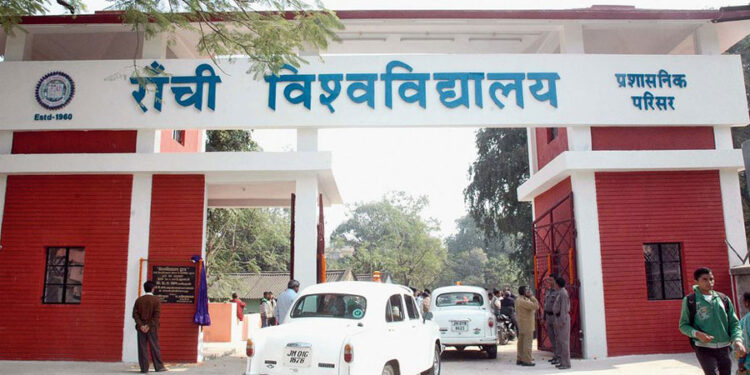 Ranchi, Aug 8: In a first, the Psychology Department of Ranchi University has announced the beginning of the MA in Counseling and invited applications for admissions in 60 seats for the said course. Apart from this, the department has a course of Post Graduate Diploma in Guidance and Counseling.

This initiative has been taken keeping in mind the earlier conditions during Covid 19, where counselling was the only support for several people who were not only depressed but also helped several families.

Notably, it is the first time that MA in Counseling will be taught in the region. Notably, Bihar, Bengal, and Odisha still do not have the course in any of the colleges or universities. Dr Parvez Hasan, the director of the course and former working president of JPSC, said that there are immense job opportunities in the field of counselling.

“The demand for counsellors is continuously increasing globally. Provision has also been made to appoint counsellors in private educational institutions,” he added.

Notably, even the Central Government in its budget has announced tele-counselling centres to improve mental health, which in itself is enough to encourage counselling. Counselling has clearly become a necessity as students are now looking for employment opportunities in it.

Dr Hasan further said that the centre has announced to set up a tele-counselling centre, which will encourage counselling. For specific information regarding the course, interested candidates can contact on 8877673970 and 9334655848.