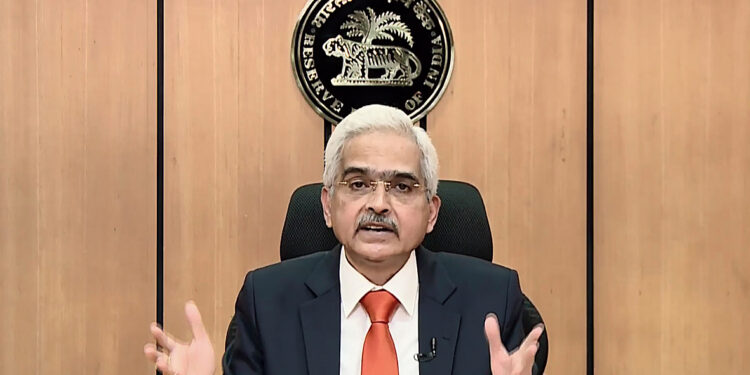 New Delhi, Aug 5: The Reserve Bank of India increased its key lending rate (repo rate) by 50 basis points on Friday, bringing it to the pre-pandemic levels of 5.40 per cent. This was the third consecutive increase to the rate, which was raised to combat this year’s persistently high inflation.

The Monetary Policy Committee (MPC) increased the benchmark lending rate by 50 basis points (bps) to 5.40 per cent in June, significantly beyond the RBI’s medium-term goal range of 2 to 6 per cent.

Prices have so far not shown much evidence of dropping, despite the RBI shocking markets with a 40 bps boost at an unexpected meeting in May and a 50 bps increase in June.

Shaktikanta Das, governor of the RBI, commented on the difficulty the central bank is facing in light of the urgent economic issues that need to be handled.

Traders are now waiting for the governor of the RBI to comment on the outlook and offer any hints regarding the rate of tightening going forward.