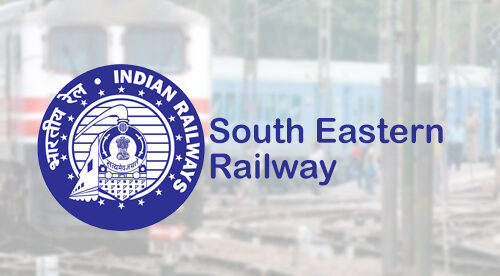 Jamshedpur, May 10: South Eastern Railway (SER) has loaded 16.18 Million Tonnes of originating freight in April as against 15.95 Million Tonnes loaded in April 2021, registering a growth of 1.44 %.

South Eastern Railway achieved a record freight loading of 195.01 million tonnes in the last financial year (2021-22) and this increasing trend has also continued in the first month of the current fiscal.

There has also been an increase of 8.47 % in originating freight revenue in April 2022 in comparison to April 2021.

In April 2022, the revenue generation from originating freight loading has been Rs 1398.53 crore as against Rs.1289.37 crore in the same month of the previous year.

South Eastern Railway loaded 3.64 Million Tonnes of coal in April, which is 19.74% more than the corresponding month of last fiscal.