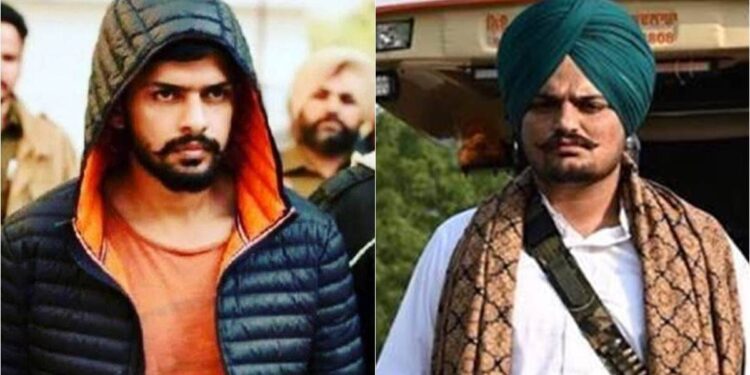 New Delhi, Nov 24: Gangster Lawrence Bishnoi, who is the main suspect in the Sidhu Moose Wala murder case, has been placed in a 10-day NIA custody by the Patiala House Court.

According to the anti-terror agency’s testimony before the court, Bishnoi must be questioned about the murder of Sidhu Moose Wala.

The NIA said, “Materials are coming in from Pakistan. People like Moose Wala are just targets. A larger conspiracy is being probed.”

According to a Punjab police official, the NIA has taken custody of Lawrence Bishnoi in a case they have filed against him. Currently, he is being held at Bathinda jail due to other cases that the state has brought against him.

Bishnoi was brought from Delhi to Punjab in June of this year by the Punjab Police so they could question him regarding the death of singer Sidhu Moose Wala.

The state police later detained Bishnoi in numerous other instances that had been filed against him in Punjab. The gangster and a few of his associates were wanted for several crimes, including extortion, murder, and attempted murder.

On May 29, Shubhdeep Singh Sidhu, also known as Sidhu Moose Wala, was fatally shot in Punjab’s Mansa district. Moosewala was slain in Jawahar Ke village in Mansa while riding in a jeep with his friend and cousin. His car was stopped by six shooters, who then opened fire on him.