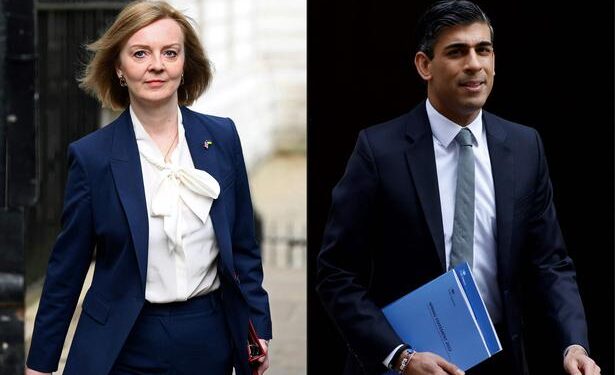 Truss, who has long been considered the front-runner in the contest to replace Johnson, would become the Conservatives’ fourth prime minister since the 2015 election. Over that time, the country has been tossed from crisis to crisis, and it now faces what is expected to be a long recession caused by skyrocketing inflation, which reached 10.1% in July.

The 47-year-old has continuously polled higher than Sunak, 42, among the estimated 200,000 Tory members eligible to vote.

Notably, Boris Johnson was forced to retire in July following months of controversy, and he will go to Scotland on Tuesday to visit Queen Elizabeth to officially present his resignation. His successor will take his place and be tasked with forming a government.