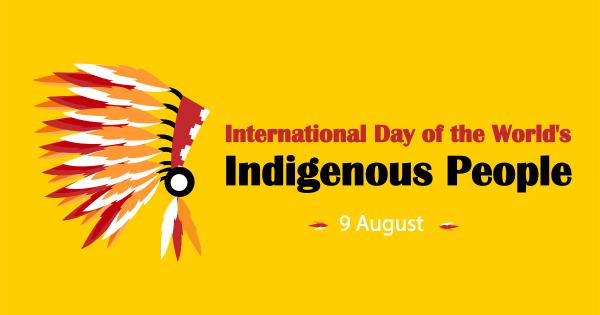 Ranchi, Aug 6: The Tribal Welfare Department in Jharkhand is all prepped up for the International Day of the World’s Indigenous Peoples, which will be held on August 9 across the globe. Special functions will be held in Ranchi during the two-day celebration.

The deputy director of the Tribal Welfare Department, Ramnarayan Ram, said that a two-day program will be held in Morabadi ground and special arrangements are being done regarding it.

“Just like every year, we will have various cultural programs. There will also be fashion showa and seminars. Various prominent tribal figures from different streams such as sports, films and music have been invited to grace the occasion,” he said.

He added that the Chief Minister of Chhattisgarh has also been invited for the cultural event.

“There will be exhibitions as well related to tribal cultures and various forms of crafts and artworks will be on display,” he said.

The International Day of the World’s Indigenous Peoples is observed on August 9 every year to raise awareness and protect the rights of the world’s indigenous population.

Additionally, it acknowledges the accomplishments and contributions made by the indigenous people to global challenges like environmental preservation.

The Day was first pronounced by the UN General Assembly in December 1994. August 9 marks the day of the first gathering of the UN Working Group on Indigenous Populations of the Sub-Commission on the Promotion and Protection of Human Rights in 1982.