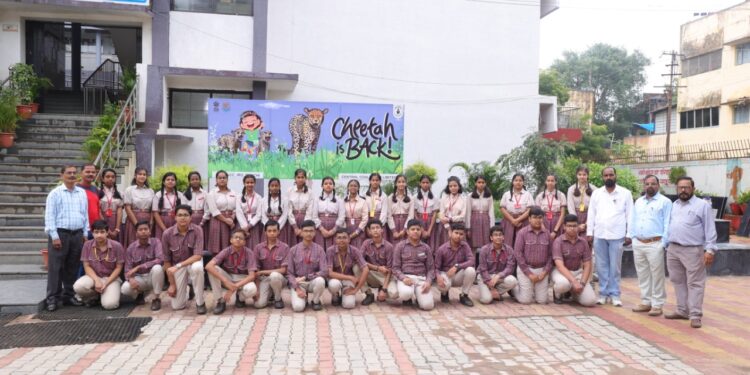 Under the guidance of the Ministry of Environment, Forest and Climate Change and IRO Ranchi, CCL is creating awareness about cheetah restoration through posters, banners etc.

Notably, DDG Forest Santosh Tiwari and IG Forest Shashi Shankar played a vital role in the success of the program.