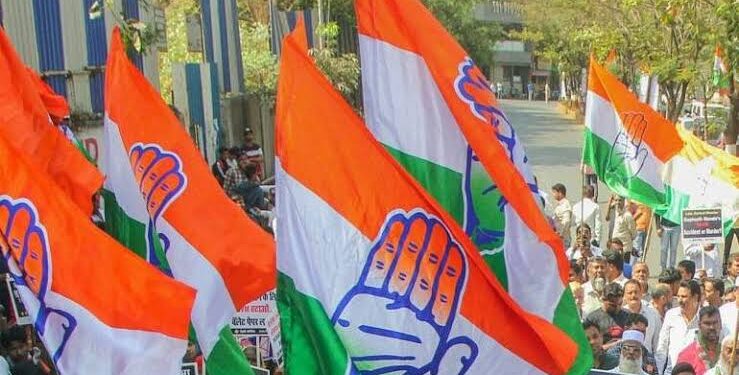 New Delhi, Aug 11: The Congress party has planned to organise Chaupals around the nation as part of its stepped-up campaign against the Central government on the issues of price increases, GST on some packaged foods, and unemployment in the nation.

Starting on August 17 and running through August 23, the party will stage a series of protest gatherings in different regions of the nation, including agricultural, mandi, and retail markets.

On August 28, the protest march will come to an end in Ramleela Maidan in Delhi.

According to a statement by Congress General Secretary and Communication Incharge Jairam Ramesh, the party’s statewide protest against the present administration’s what it called “anti-people” policies on August 5 had a significant impact on the populace.

Ramesh claimed that the BJP government’s nervousness over its inability to rein in spiralling inflation and unemployment is only highlighted by Prime Minister Narendra Modi’s attempt to characterise legitimate protest as “black magic.”