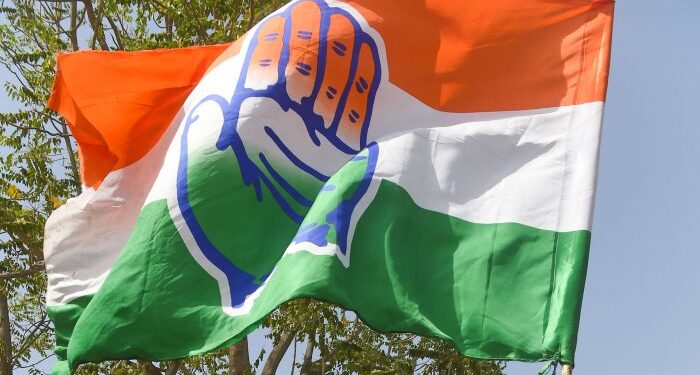 Deoghar, Aug 6: The Deoghar district Congress unit has prepared the route chart for Bharat Jodo Padyatra, the nationwide programme conceived by the party’s central committee. The Padyatra (walk) will be held from August 9 to August 14.

As per the route chart, on August 9, the first part of the Padyatra will start at 10am from Rohini in Jasidih and will reach Devipur. The next day it will start from Devipur and will reach Madhupur via Hussainabad.

On August 14, the Padyatra will conclude at Gandhi Memorial near Tower Chowk of Baidh Nath Dham Deoghar.

The Padyatra will take rest at night on different locations. Different party office bearers have been assigned to monitor the arrangement. Ironically, none of the women leaders have been nominated as either chief guest or given any big responsibility.