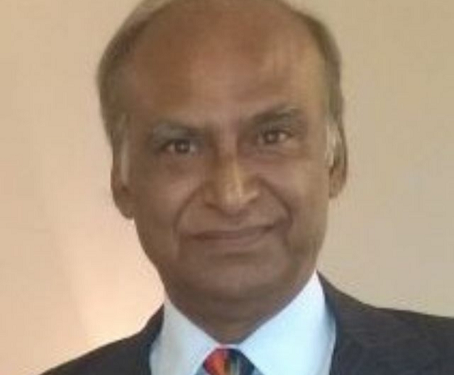 Ranchi, Sept.22: After the Hemant Soren cabinet took a decision to identify locals on the basis of 1932 Khatiyan (land records), a battle line has been drawn in Jharkhand between those staying before 1932 and those staying after 1932 but if opinion of a senior civil lawyer of the state, Rashmi Katyayan, is anything to go by the battle line is not justified as it is not going to harm those staying in the Jharkhand but are not a Khatiyan holder.

According to advocate Katyayan’s argument , fear over the 1932 Khatiyan is ‘childish and futile, having no legs to stand upon.’

“1932 is not a cut-off date. The slogan is only for political use to organize the original landholders on the basis of nine Jharkhandi languages and its multicultural communitarian culture based on the multifarious ethnicity and the unique societal cooperation that makes the State of Jharkhand, what it is,” Katayayan said. 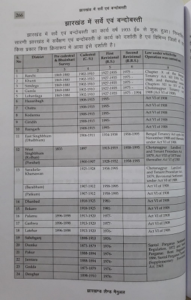 “Khatian publication dates are different for different villages within the period of the District Survey. For the old Ranchi District it is 1927-1935,” Katyayan said, sharing details of dates of survey in different areas since 1833.

It is being discussed that once the Jharkhandis start getting privileges on the basis of Khatiyan, those having Khatiyan will be driven out one day.

When asked advocate Katyayan about the same he rubbished the fear saying he himself is a non-Khatiyani but never disrespected in Jharkhand.

“Jharkhandi culture does not believe in driving someone out. It has communitarian culture. When you go to villages you will find how people have allowed other non-Jharkhandi communities like Kumhar, Ahir and others to stay with respect and follow the tradition of supplying food grains to their houses after harvest,” Katyayan said.

Katyayan, however, sees the decision of the Hemant Soren cabinet as a big decision and sees it a golden opportunity for people of Jharkhand to make everything favourable for them.

“Time is powerful. The time has come for Jharkhand to reverse the historical politics of water, forest, land, language, culture, and ownership rights that have been snatched from the hands of Jharkhandis since November 15, 2000,” advocate Katyayan said.

“Our khatiyan (rights record) is the foundation of this politics. What’s more, from the Maler rebellion of 1772-1780, Tilka Manjhi, Chuad movement, all the movements have been the father of Jharkhand’s politics and legal history. The new decisions of the Jharkhand cabinet have provided an opportunity to the Jharkhandis to turn this politics towards them,” Katyayan added.

Katyayan, however, does not rule out challenges before the implementation of new decisions.

“At present, this road is full of thorns in the perspective of the whole of India. The formation of the state of Jharkhand was also full of thorns. Nevertheless, after a long struggle, by coordinating, the separate state movement succeeded. The forest of legal thorns is frightening. Well, the law has to be made by the people for the people,” he said.