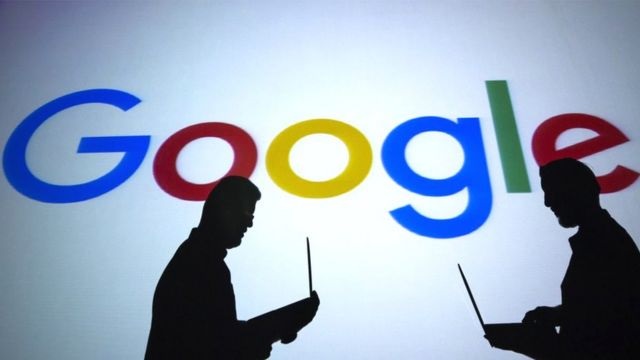 New Delhi, April 29: Google announced on Friday that it is expanding its choices for keeping personal information out of online searches, according to the Associated Press.

People will be able to request that more content, such as phone numbers, emails, and physical locations, be removed from search results, according to the company. According to the agency, the new regulation also authorises the removal of other information that could lead to identity theft, such as confidential log-in passwords.

“An open access to information is vital, but so is empowering people with tools they need to protect themselves and keep their sensitive, personally identifiable information private,” Google said in a statement.

“Privacy and online safety go hand in hand. And when you’re using the internet, it’s important to have control over how your sensitive, personally identifiable information can be found,” the statement added.

Previously, the search engine permitted users to request the removal of extremely personal material that could cause immediate harm. It included information such as bank account or credit card numbers that might be used to commit fraud.

However, because information is increasingly appearing in unexpected locations and being used in novel ways, policies must develop, according to the corporation.

Personal contact information being publicly available on the internet may also be dangerous, and Google said it has received requests for the ability to erase that stuff as well.