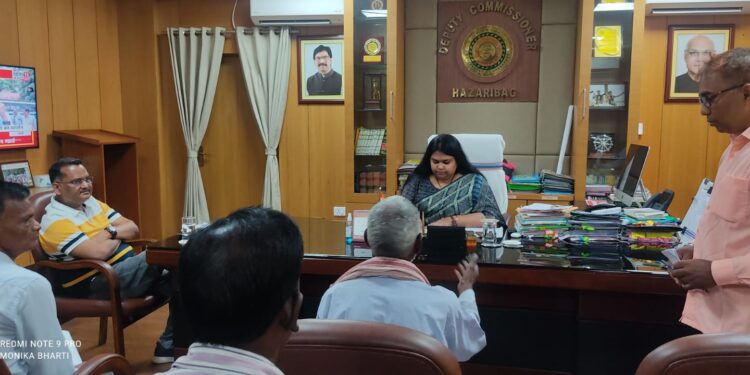 More than three dozen applications were received from the residents of the district for redressal of the problems in the weekly public darbar. After listening to the complaints of the citizens who had come with problems of various rural areas of the district, the Deputy Commissioner directed the concerned officers to take appropriate action after investigation.