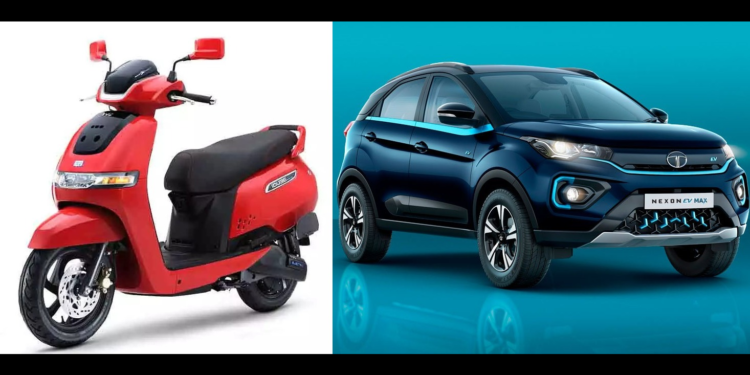 Ranchi, Oct 20: Issuing the notification for the rollout of the Jharkhand Electric Vehicle Policy 2022, the state industries department has announced grants for the purchase of electric vehicles, including Rs 10,000 for two-wheelers and Rs 1.50 lakh for e-cars.

Apart from this, a provision has also been made to give exemption in road tax. The first 10,000 buyers of e-vehicles manufactured within the state will get 100 per cent, 10,000 to 15,000 buyers 75 per cent and after that the buyers will get a 25 per cent discount.

The state government has said that Jharkhand has to be made the most preferred state for electric vehicle manufacturing in eastern India. Production of advanced chemistry cell batteries and the establishment of a centre of excellence for EVs is planned by 2027.

To ensure that there is no problem with charging electric vehicles, there is a plan to set up at least one charging station in a 3km x 3km grid or a minimum of 50 charging stations per 10 lakh population, whichever is higher. Charging stations will also be installed at every 25 km on National Highways.

While the state government will give subsidies ranging from Rs 2 crore to Rs 30 crore for setting up electric vehicle manufacturing units in Jharkhand, a provision of 50-60 per cent subsidy has also been made for starting EV charging stations in the state.

Apart from this, the government has made a provision that if any employee of the state government buys an EV two-wheeler or four-wheeler, then they will be given a 100 percent interest subsidy. Also, emphasis has been laid on the use of EVs for office use in government offices as well.

On September 14, the Jharkhand cabinet led by Chief Minister Hemant Soren gave its approval to the EV policy. It targets 10 per cent of new vehicle registrations by 2026 to be e-vehicles and plans to convert 15 per cent of state transport vehicles to electric.

“The Intergovernmental Panel on Climate Change (IPCC) in its latest report has already warned that climate change is already ‘irreversible’ for centuries to millennia, ahead. Thus, to ensure sustainability, it is imperative that the future of transportation is electric with zero emissions and carbon footprint,” the notification said.