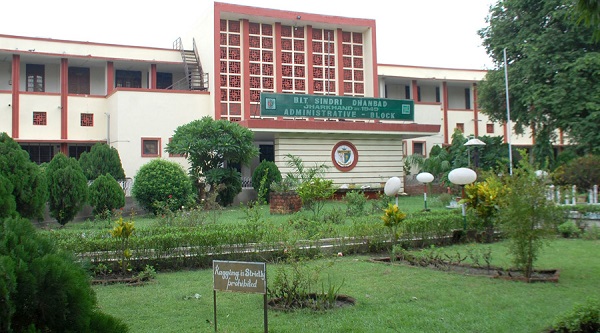 Ranchi, Nov 26: The fourth round of counselling in B Tech colleges in Jharkhand has been completed. The Jharkhand Combined Entrance Competitive Examination Board (JCECEB) has also released a list of recommendations for each college in the state. However, the total number of vacant seats that remain is yet to be disclosed.

Notably, the last date for admissions after the fourth round was Friday, November 25. After this, there may be a possibility of open counselling for students in the state engineering colleges.