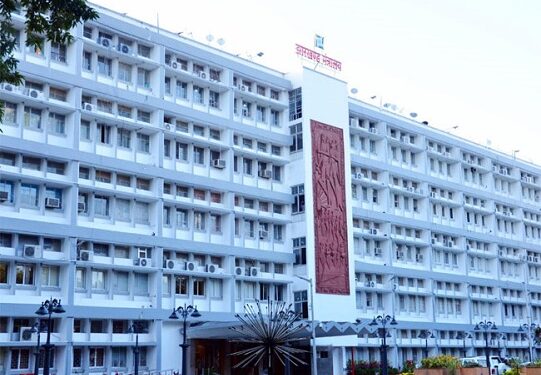 Ranchi, Aug.11: The 2500 Sahayak Police, whose employment contract expired on August 8, have received a one-month extension from the state government.

In a letter to DGP Neeraj Sinha, Home Secretary Rajeev Arun Ekka stated that the Sahayak Police’s request is being considered and that they may be permitted to continue working for another month in order to provide time for a decision to be made regarding their requests.

In order to assist police officers in tracking down Maoists, delivering warrants, and other pertinent tasks, 2500 Sahayak Police workers were hired on a contract basis in 12 Naxal-affected areas. In October last year, they had protested for their demands at Morhabadi Ground for 37 days.

Their demands included an increase in honorarium, a modification of the age requirement for regular police appointments, and others. A high-level committee was established to hear their requests, but before a decision could be made, the 500 Sahayak Police who worked in Dumka, Simdega, and Jamshedpur today were released from their duties.