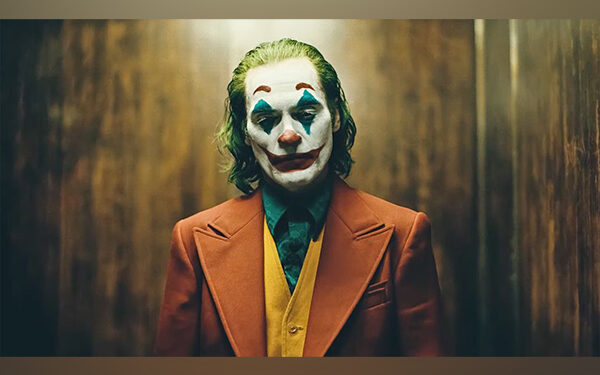 Mumbai, Aug 4: A release date has been set for Joker 2. According to a recent source, the follow-up to the Joaquin Phoenix-starring 2019 movie will debut on October 4, 2024. The film, titled Joker: Folie à Deux, will once more be directed by Todd Phillips with a screenplay co-written by Scott Silver. On the same day as the first movie’s premiere in theatres, DC Comics’ Academy Award-nominated entry Joker 2 will make its cinematic debut.

According to Variety, the first act of the movie earned more than $1 billion globally and was dubbed a blockbuster. The movie “Joker” received 12 Oscar nominations, including best director, best picture, and best screenplay adaptation. Joaquin, who played the lead, also won the best actor prize.

For the uninitiated, Todd’s movie “Joker” portrayed the lives of struggling comedian Arthur Fleck, played by Joaquin Phoenix, who is transformed into an anti-hero, adopting the moniker “Joker,” and committing heinous acts of murder.

If I hurt anyone, I regret it, says Aamir Khan on ‘boycott Laal Singh Chaddha’ trend