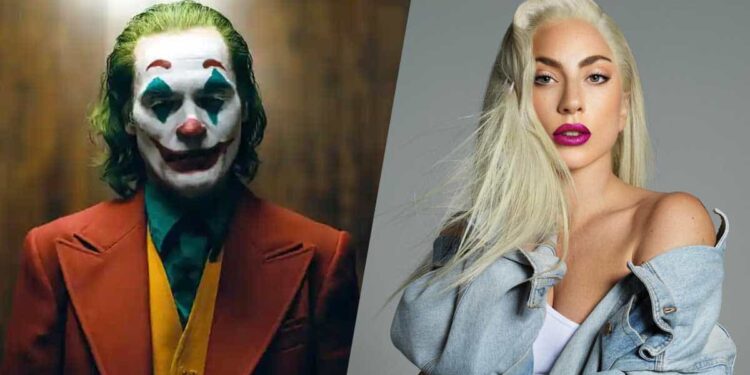 The much-anticipated movie’s sequel was earlier revealed. It was also revealed that Scott Silver and the filmmaker Rodd Phillips had been working on the sequel’s script. Phillips has given the follow-up the title Joker: Folie à deux. Through the social media publication of a musical teaser, Lady Gaga announced her participation in Joker 2.

There have been rumours circulating for months that Lady Gaga was considering playing Harley Quinn in the upcoming Joker sequel. It will undoubtedly be a musical. Joaquin Phoenix, who won the Oscar for best actor for his work in the 2019 opening film, will be reprising his role as the Joker, it is revealed in the new teaser. Cheek to Cheek, a song that Lady Gaga famously performed with Tony Bennett in her music career, is featured in the teaser.

For Warner Bros., Harley Quinn has proven to be a dependable figure. In the hit HBO Max animated series Harley Quinn, which is in in its third season, Kaley Cuoco provides the voice of the character. Margot Robbie has performed the part three times: in the 2016 film Suicide Squad, the 2020 film Birds of Prey, and the 2021 film The Suicide Squad.

The Joker sequel, in which Joaquin Phoenix reprises his role as Batman’s infamous antagonist, will make its theatrical debut on October 4, 2024. Five years have passed since the debut of the first movie. The smash Joker from 2019 will be followed by a musical (the original was squarely a dark and gritty drama).

The R-rated tentpole Joker was intended to be a standalone movie, but after it made more than $1 billion worldwide and won Phoenix an Oscar, a sequel was inevitable.

If I hurt anyone, I regret it, says Aamir Khan on ‘boycott Laal Singh Chaddha’ trend