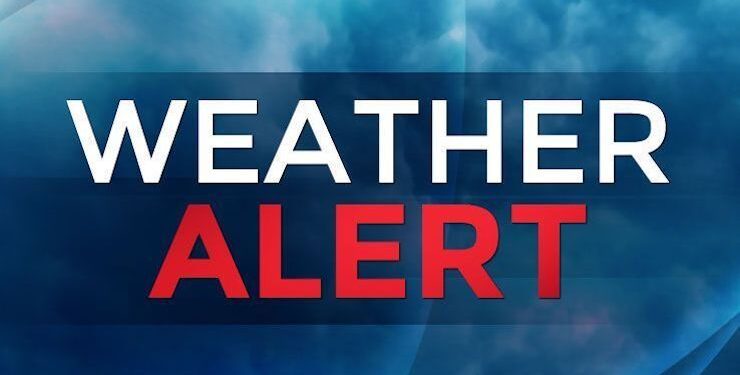 Jamshedpur, Sept 23:  The monsoon activity has become weak over Jharkhand. This coupled with no significant weather system would result in light rain in isolated places across the state today.

However, the associated cyclonic circulation lies over northwest Madhya Pradesh and neighbourhoods extending up to 5.8 km above mean sea level.

West Rajasthan across Odisha, Chhattisgarh, Madhya Pradesh and East Rajasthan and extending up to 3.1 km above mean sea level.

Rain statistics indicated the state’s deficit to be 20 per cent. Against a normal of  970 mm,  the state has received 779 mm of rain so far.

September is the last monsoon month. Weathermen said rainfall later this month would help in further reducing the deficit figure.