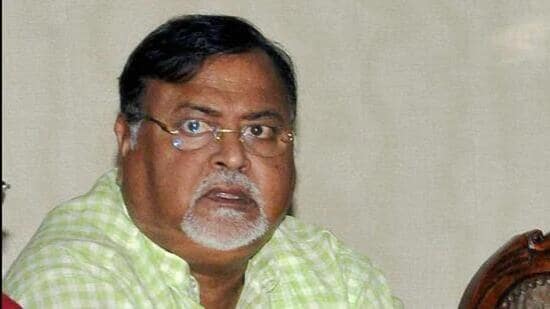 Kolkata, July 28: Following arrest in the case involving the teacher recruitment scam, Partha Chatterjee, a minister for the Trinamool Congress (TMC), was removed on Thursday. The decision was made during a Cabinet meeting presided over by Mamata Banerjee, the chief minister of Bengal.

The conference was held after calls for Chatterjee’s dismissal from all party and ministerial positions grew louder.

Kunal Ghosh, the TMC general secretary and spokesperson, had demanded Partha Chatterjee’s dismissal from the party and the cabinet earlier in the day.

Partha Chatterjee, accused in West Bengal SSC recruitment scam, relieved of his duties as Minister in Charge of his Departments with effect from 28th July: Government of West Bengal pic.twitter.com/12Asu6b4L8

Comedian Raju Srivastava passes away at 58