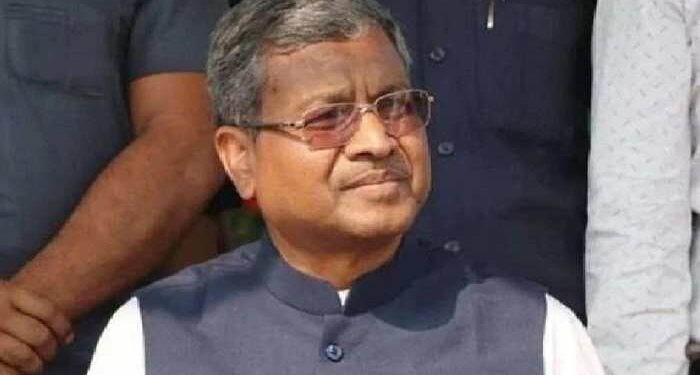 Addressing a press conference at the party state headquarters, Marandi said the people of the State will soon take off this burden. He alleged the Soren family of establishing an empire of loot in Jharkhand.

Marandi, who was the first chief minister of the state, went on to say that the longer this government lasts, the more the state will suffer.

Talking about the BJP’s stand, he said whatever way the BJP is using it to fight against the wrongdoings of the government in a democracy.

He said that the definition of executive and legislature has been changed during the 28 months of the rule of the Hemant government. He alleged the government of not following the rule and making the rule according to their whims.

“If those in power break the law, how will the rule of law be established,” he questioned.

Presenting another example, Marandi said the sand plundering continues in the state. The mining lease was also suspended due to environmental clearance, but the people who gave the money got their work done. At the same time, people sitting in power in stone quarries are getting illegal work done.