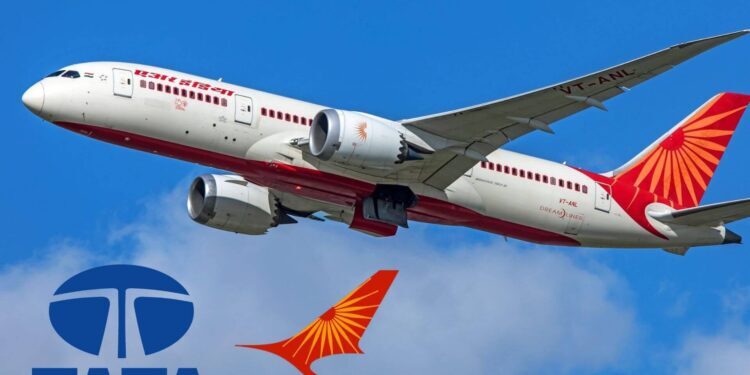 New Delhi, Nov 29: Air India and Vistara, two of the Tata Group’s airlines, will be combined. With a combined fleet of 218 aircraft, Air India will be the largest international airline in India and the second-largest domestic airline, according to a statement from the group.

With international operations in the Middle East, Asia, and Europe, Vistara a 51-49 joint venture between Tata Sons and Singapore Airlines is a full-service airline.

Tata Group announces the consolidation of its airlines, Vistara and Air India by March 2024. pic.twitter.com/40QW2pBFzQ