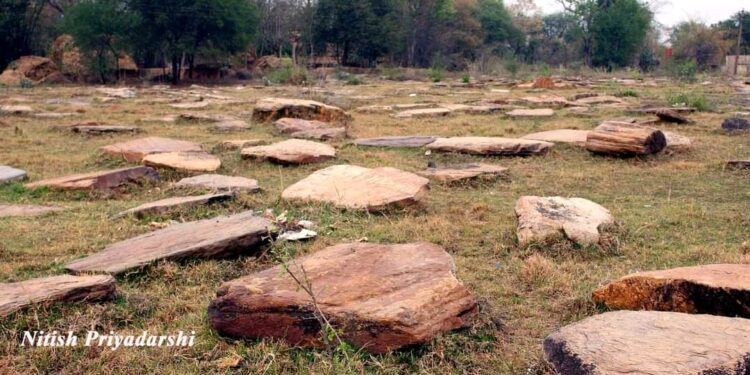 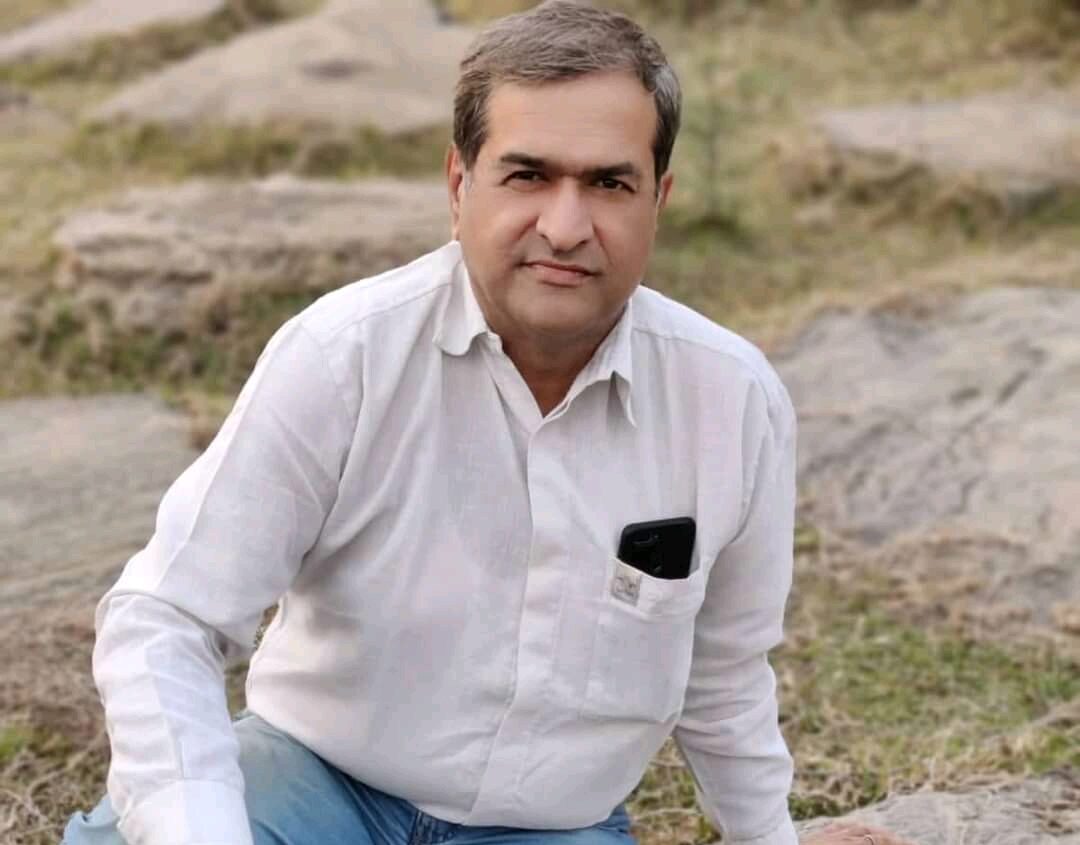 A few days back I got a chance to visit Chokahatu near Sonahatu in Ranchi. Although I am a geologist, looking for rocks, sometimes I get a chance to see such places. This place is the ancient megalith of the Mundas. It is believed that Chokahatu is called ‘the land of mourning’ in the local language.

This site of Chokahatu is about 2,500 years old Hadgadi (Sasandiri) site of Mundas. It is said that Mundas have been burying their ancestors here for thousands of years. Colonel E.T. Dalton wrote an article in the Asiatic Society of Bengal on this megalithic site in 1873. In this article, he described the area of the Chokahatu Megalithic site spread over seven acres. In this area, 7300 stones were said to be buried. There is no megalithic site in such a wide area in Jharkhand.

It is also believed that it is one of the largest ‘Sasandiri’ in India. By the way, there is also a huge megalith site in Piska Mode of Ranchi. Most of the stones kept in Chokahatu are of granite gneiss/schist and granite. Here all the deceased are memorial stones (dolmen). They are square and table shaped. Most of the dolmen in the world date back to 4000-3000 BC (Neolithic). 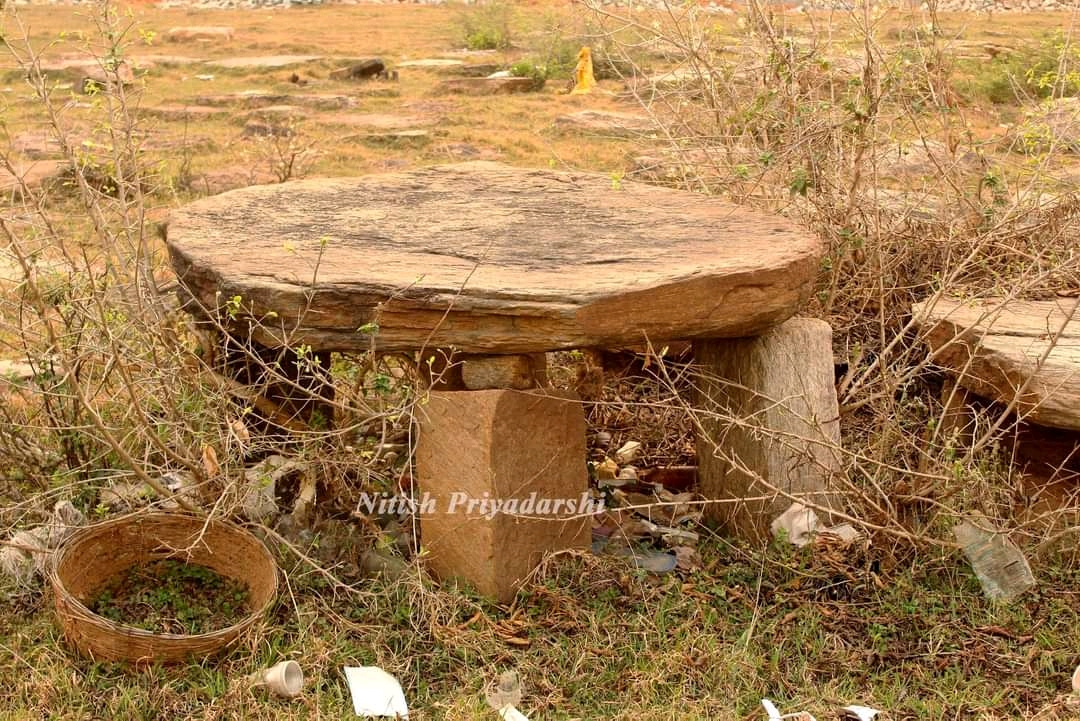 On some stones, there is a wonderful folding. It seems that from where these stones were brought, there are remains of ancient geological movement. According to the people there, the bigger the stone, the more wealthy or powerful people were. Even today, the Munda people bury the dead here or perform the ritual of ‘Hadgadi’ of the dead.

According to the research, this is the place of Hadgadi of Sandil gotra of Munda caste. This ‘Sasandiri’ is part of the living tradition of Munda tribal society for at least three thousand years. Although researchers are raising the demand for declaring the megalith site of Chokahatu as a World Heritage Site, the local people are unaware of its importance. 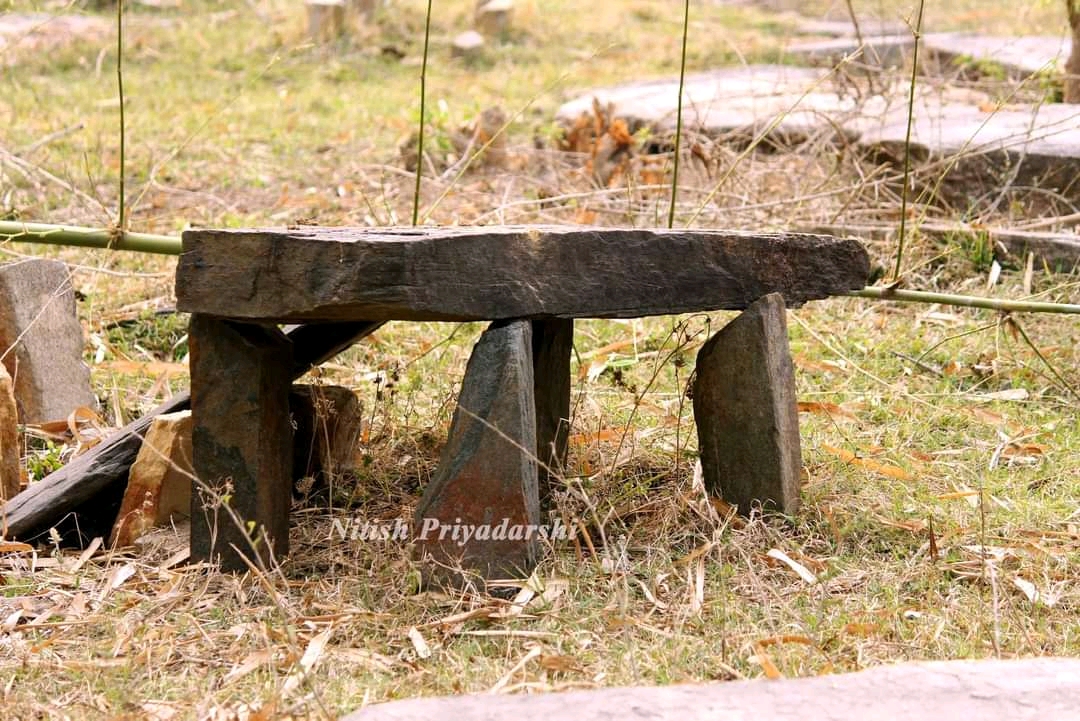 Pathalgadi or Hadagadi are said to be those stone monuments that were started by human society thousands of years ago. This is a Stone Age tradition that is still prevalent among the tribals. 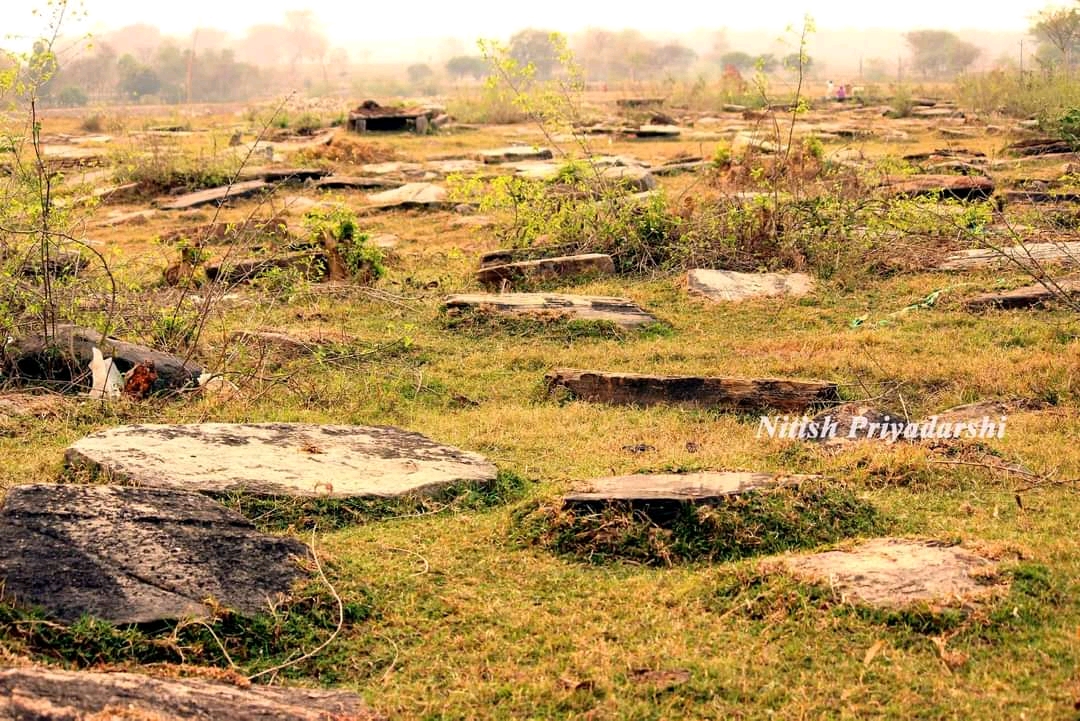 Prehistoric human societies are believed to have built stone monuments to commemorate the dead, to understand astronomy, to show the demarcation of tribal jurisdictions, to make collective beliefs public, etc. This tribal tradition of Pathalgadi is called ‘megalith’, ‘shilavart’ and megalith in archaeological scientific terminology. 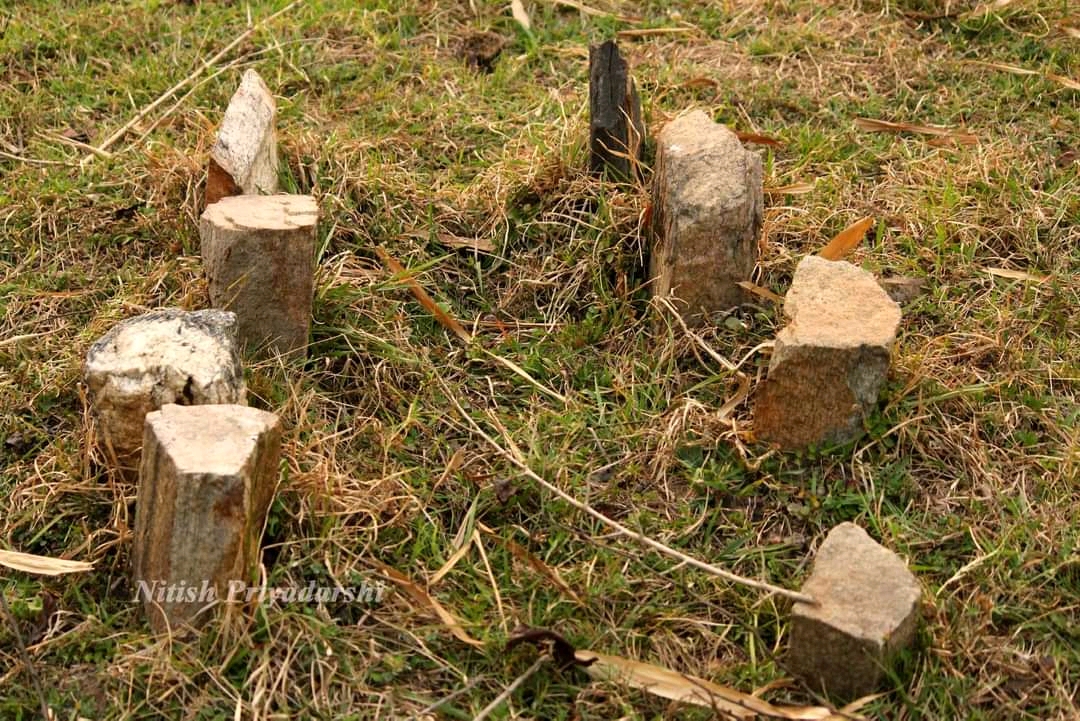 Scholars differ on who was its creator and the time of the actual beginning of this tradition, but all agree that it is a Stone Age tradition. It certainly must have started before the Iron Age. Wherever there are ancient Pathalgadi in the world, it has been declared as a World Heritage and protected. But the megaliths of India have neither been considered as a world heritage nor has there been any state initiative for their conservation.

There has been a constant demand by tribal societies, archaeologists and organizations and individuals involved in megalith conservation that the Paleolithic stone monuments should be declared as World Heritage.

The other side of Kashmir Files