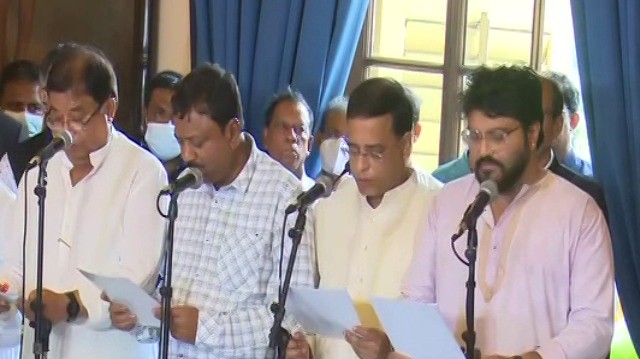 Banerjee had stated on Monday that a cabinet change will take place on Wednesday. The first cabinet reshuffle since the Trinamool Congress swept back into power for a third consecutive term last year occurs as pressure mounts over the Enforcement Directorate’s (ED) detention of senior minister Partha Chatterjee in the school jobs scam case.

After being fired from the Union cabinet last year, Supriyo, a former minister and BJP member, left the saffron party and joined the TMC. He currently represents Kolkata’s Ballygunge assembly constituency as an MLA for the ruling party.