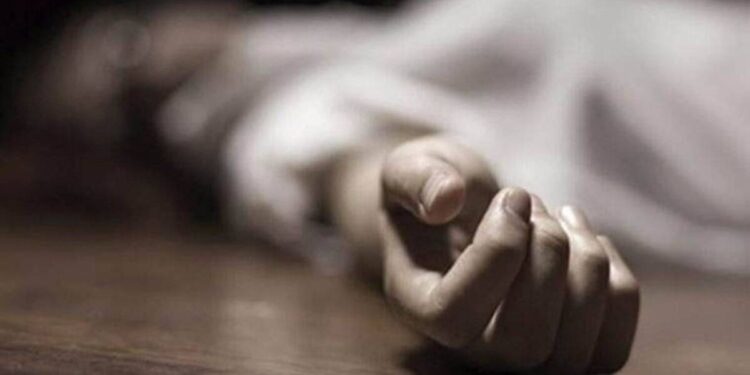 Jamshedpur, Sept 27: An elderly woman was trampled to death by a wild elephant at Dhanapali village under Manoharpur thana area in the Naxal-infested West Singhbhum district early on Tuesday morning.

The incident took place when the victim identified as Karmi Mahto was going to meet nature’s call at about 4.30 am. The woman died on the spot.

The elephant that killed the woman was one from a herd of five elephants that had strayed into the Dhanapali village located at the interface of Supra jungle in the Porahat forest division about 200 km away from here.

Soon after the matter came to the villagers’ notice, they came out of their houses with whatever weapons they could collect and started driving the herd away from the village.

After killing the woman, the elephants were grazing the paddy crops which is almost ready to be harvested. The agitated villagers, however, managed to drive the back to the jungle where it has come from the adjoining Saranda forest since Monday evening.

The incident has triggered sensation among the villagers who have to face the highhandedness of Naxals occasionally and now have to live in fear of marauding elephants herd.

Divisional Forest Officer of Porahat Nitish Kumar confirmed about the trampling death of the woman at Dhanapali village this morning.

“The elephants’ herd that is in Supra jungle presently has come from Saranda forest. The elephants tend to graze paddy crops and the incident took place as it was still dark. The victim might not have noticed the presence of the wild elephants nearby,” said Kumar while talking to lagatar24.com.

The DFO said soon after they got the information about the trampling death, they sent a forester to the village with an initial compensation amount to be paid to the victim’s family.

“We have also provided crackers, ‘mashals’ and drums to the people of Dhanapali village so that they may use them in the night in the event of the same herd returns to the village. Moreover, we have also alerted the forest department functionaries to assist the village in driving away the elements if they stray into the village once again,” said the senior forest officer.