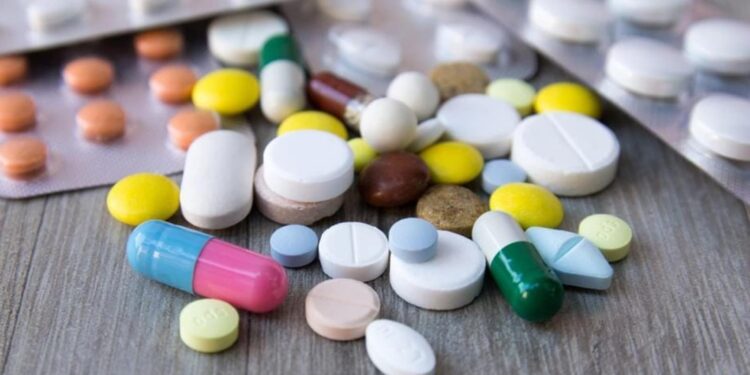 New Delhi, Sept 13: Centre has removed the well-known antacid salt Ranitidine off the list of essential medications over cancer-causing concerns. The list has been updated to remove 26 medicines.

Aciloc, Zinetac, and Rantac are just a few of the well-known brand names for ranitidine, which is frequently given for conditions related to acidity and stomachaches.

The new National List of Essential Medicines (NLEM), which includes 384 medications, was announced by the Health Ministry on Tuesday. 26 medications that were removed from the list will no longer be available in the nation.

The 26 excluded medicines include:

The Health Ministry has addressed the details with the Drug Controller General of India and the All India Institute of Medical Sciences (AIIMS) regarding pulling the salt out of the necessary supply as ranitidine is being scrutinised throughout the world due to cancer-related concerns.

In 1988, Zantac became one of the first medicines in the world to sell more than $1 billion in a single year.

Meanwhile, the prices of some highly sought-after medications, such as insulin glargine, delamanid, and ivermectin, as well as anti-diabetic medications and anti-tuberculosis medications, are projected to decrease in India now that the new essential list has been released.

World Breastfeeding Week observed in all blocks of Ramgarh