by Lagatar News
in Business & Corporates, National & International
A A 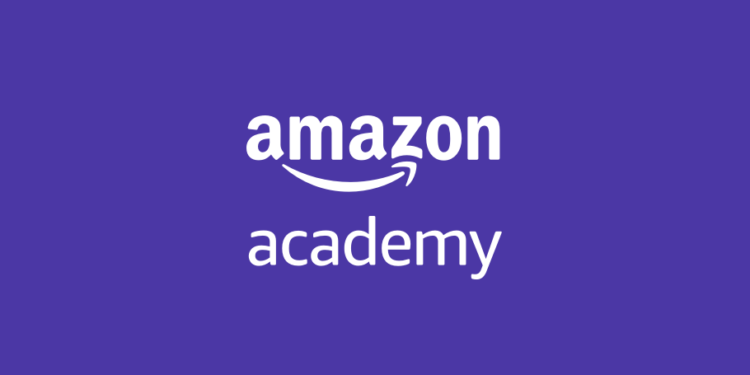 New Delhi, Nov 24: Less than two years after its introduction, Amazon.com Inc announced today that it would shut down its online learning programme for high-school students in India.

Early last year, the Amazon Academy platform was introduced during the COVID-19 pandemic. It offered preparation for competitive tests, including the Joint Entrance Examination (JEE), which grants admission to the best engineering universities in India.

The e-commerce behemoth announced in a statement that it has decided to end Amazon Academy “in a phased manner to take care of current clients” based on an assessment.

The winding down occurs as numerous edtech companies struggle under the weight of Indian schools and coaching facilities reopening following lockdowns brought on by COVID-19.