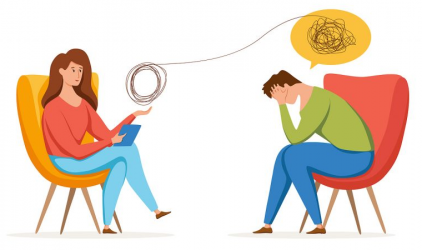 Ranchi, Sept 23: Several reports have proven that the ratio of crimes committed by juveniles has increased exponentially in the past few years. Psychologists believe that the reasons behind this are not just criminal deviancy or the surroundings in which a child grows up.

Psychologist Dr Omi Singh says, “We see crimes being committed by juveniles of age groups between 10 and 18. These crimes vary from murder, assault on women, kidnapping, rape and crimes under POCSO. We have reports every day of boys killing their friends, teachers and in some cases even their parents and grandparents. The reasons behind this may vary from a love affair, issues between parents, the need to show off, money, among several other reasons.”

“Upon being asked for a reason children often say that they were angry, didn’t know what else to do, couldn’t have talked to anyone about it. In some cases, residual anger from playing a violent game may also manifest in such ways,” she added.

Explaining all, Dr Omi said, “Counselling in both private and government schools is important, as children from both kinds of schools are susceptible to commit crimes. They may steal, bully, physically hurt and even kill others. For instance, government school children in rural areas see crimes in their surroundings on a regular basis; they see police activity, mothers being beaten by fathers, girls eve teased and molested by others and even people taking drugs and feel that even though wrong, these things are normal in nature. This is a kind of unconscious learning.”

“Primary school children may resort to stealing things, premarital sex, and drugs like brown sugar and marijuana and be alright with it all. We have even read news of school teens molesting and raping classmates, recording them, even killing them because a girl said no to their proposal,” the doctor added.

Furthermore, when asked if there is a way to stop this, or to at least know beforehand, she said that counselling regularly in both private and government schools may only help towards an improvement. We can monitor children, get to know their process of thinking and accommodation to changes in their lives. We may realise if they are happy, sad, hopeless or angry and if they may be a danger to themselves and others.

She further stated that children may also be made aware of their career options or even the importance of education and higher studies, which may give them a goal in their lives and divert them from their destructive behaviour.