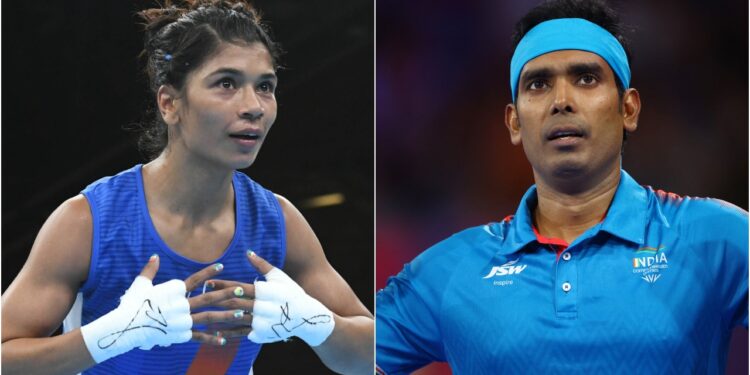 With golds in the men’s team and mixed team competitions as well as a silver in the men’s doubles event, the 40-year-old Sharath has an impressive haul of four medals from this year’s Games. Later on in the day, he would participate in the men’s singles gold medal match. Zareen, on the other hand, took home the gold medal in Sunday’s light flyweight competition (50 kg).