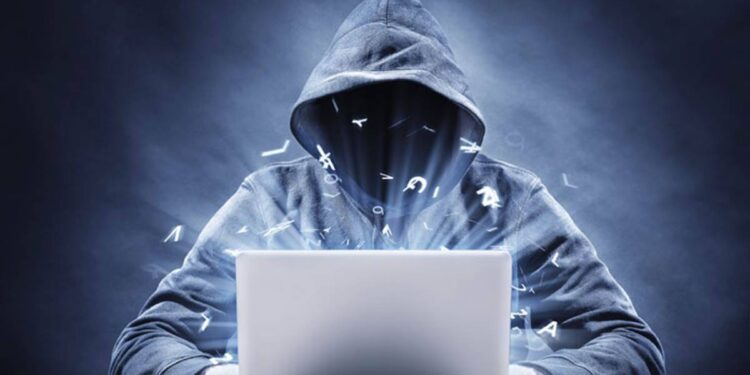 Patient information from 2007 to 2011 is included in the sensitive material, which was obtained via a hacked third-party vendor named Three Cube IT Lab. But according to CloudSEK, there is no evidence that Three Cube is acting as a software supplier for Sree Saran Medical Center.

The hackers provided a sample as evidence so that prospective buyers could verify the accuracy of the data. Names of the patients, birth dates, addresses, guardians’ names, and medical information are all part of the disclosed data.

The healthcare company whose data was included in the sample was located by CloudSEK’s researchers using the names of the doctors in the database. They were able to determine that the doctors are employed by Tamil Nadu’s Sree Saran Medical Center.

CloudSEK has informed the stakeholders about the data breach. “We can term this incident as a Supply Chain Attack, since the IT Vendor of the Hospital, in this case, Three Cube IT Lab, was targeted first. Using access to the vendor’s systems as an initial foothold, the threat actor was able to exfiltrate Personally identifiable information (PII) and Protected Health Information (PHI) of their hospital clients,” Noel Varghese, a threat analyst at CloudSEK said.

This comes just a day after a cyberattack on the All India Institute of Medical Sciences (AIIMS) in Delhi compromised where the personal information of millions of patients.