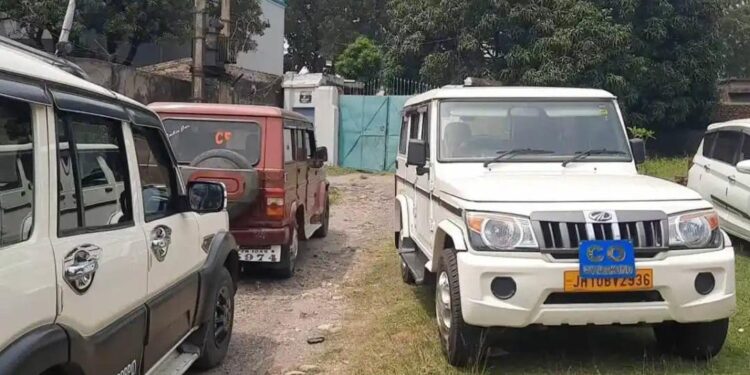 After releasing a search warrant, the court also deployed a magistrate for raids.

Both Arup Chatterjee and Manager Ray have been in Dhanbad jail in connection of demanding extortion and blackmailing of a coal trader Rakesh Kumar who had lodged an FIR against them in Govindpur police station June 27.

Arup Chatterjee was arrested from Ranchi on July 18 while police picked up Manager Ray from a hotel in  Bengal under Barakar OP near the Jharkhand border on July 19.

The SDPO of Nirsa Pitamber Singh Kherwar refused to share information regarding seizures in raids.