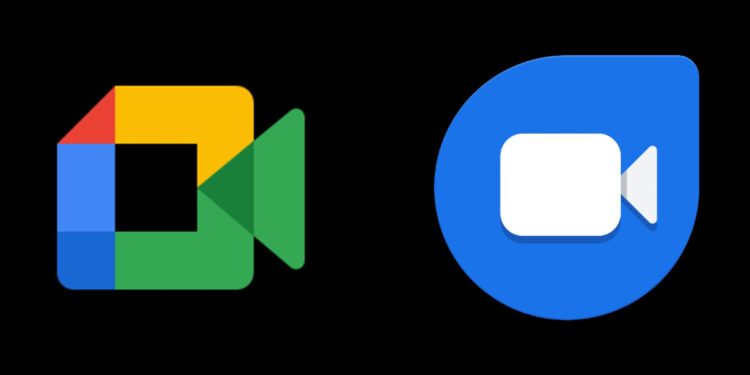 New Delhi, Aug 2: The Google Duo’s Meet merger has now broadly begun to roll out to users of Android and iOS, as well. The “Meet (original)” version of the original Meet app has been released by Google along with a new green symbol. Users of the most recent Google Duo app for Android and iOS may now view the “Duo is getting even better” card at the top of the new home screen.

The Google Duo-Meet merger has now begun to roll out to a select group of iOS and Android users. 9to5Google was the first to notice the deployment. The company states through a support page that users of the most recent Google Duo app version 170 can schedule, create, and join meetings.

When users hit the FAB (Floating Action Button) next to the new “History” section on the most recent Google Duo app, they will notice two new calling options. Before consumers make their first call on the app, they will get a privacy overview.

The most recent version of the Google Meet app, on the other hand, also appears as Meet (original) and has a fresh green symbol. The Duo app will shortly be renamed as Google Meet as a result of this action.

Initially intended for private video calling, the Duo app. Users would eventually be able to plan meetings on the Duo app as well thanks to Google Meet’s features. All Google Workspace users, historical G Suite Basic and Business users, and users of all Google personal accounts will have access to this service.

Notably, in June, Google made known its intentions to combine the Duo and Meet applications into a single video calling service.