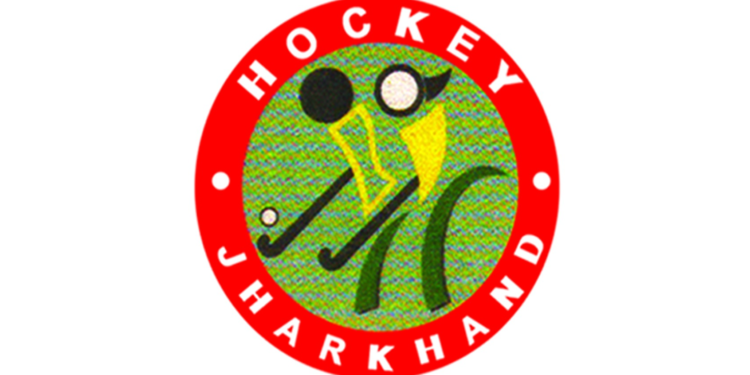 Ranchi, Aug 5: The selection trial of men and women hockey players will be conducted by Hockey Jharkhand on August 13 and 14 at Astroturf Hockey Stadium for the upcoming 36th National Games.

In the open selection trial, any hockey player who is already registered under Hockey Jharkhand can take part. The players are requested to carry an Aadhar card, birth certificate and Hockey India ID card (those who have it). It is mandatory to bring the certificate of both the doses of the Covid vaccine.