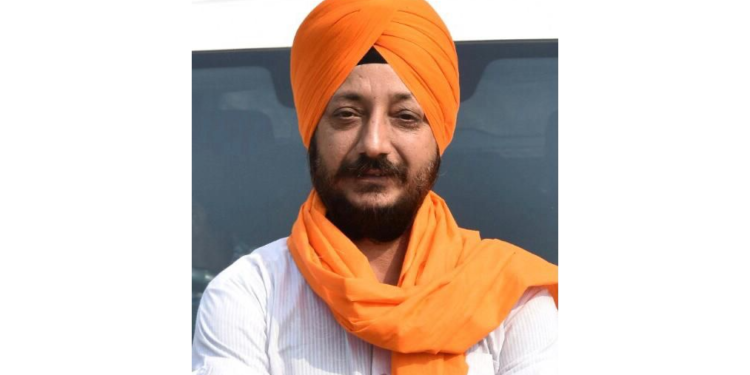 Jamshedpur, Nov 24: The All India Sikh Students Federation has written a letter to all the Gurdwara Committees of Jharkhand, urging them to inform the Sangat of their area about the Sikh Anand Marriage Act.

In this regard, Satnam Singh Gambhir said that there was a long-standing demand of Sikhs to implement the Sikh Anand Marriage Act, which was fulfilled four years ago.

Giving information in this regard, Satnam said that the All India Sikh Students Federation had continuously struggled to get the Sikh Anand Marriage Act implemented, whose happy result came to the fore when the Jharkhand government, understanding the sentiments of the Sikhs, implemented it in Jharkhand as well.