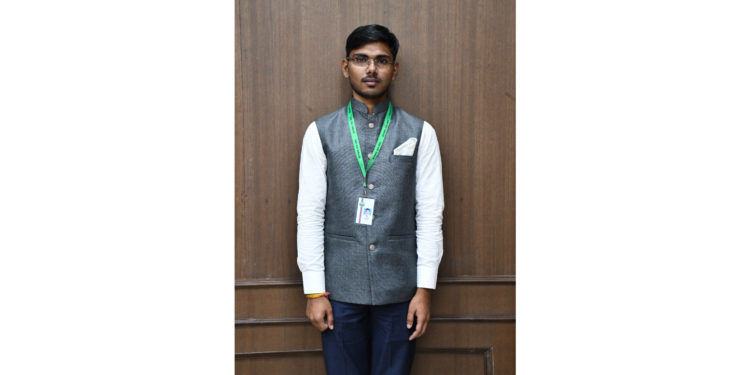 Ranchi, Nov 24: The second Jharkhand Student Parliament 2022 unanimously passed a bill that would strengthen the safety of pedestrians and occupants of motor vehicles on Thursday.

The student legislators stressed the importance of road safety and drew public attention to how the strengthening of safety measures would lead to the saving of numerous lives lost to accidents.

Notably, Jharkhand Student Parliament is an innovative programme that has been conceptualized by the Speaker of the Vidhan Sabha to imbibe in the youth of the state the knowledge and understanding of the working of the legislatures.

Speaking at the student Parliament, Speaker Rabindranath Mahato said that the youth of the country should be actively engaged in the pressing questions that our society faces and how they are deliberated in the legislature. He said that when youth understand the functioning of legislatures they would be able to get their voices heard in critical debates that shape society.

Notably, a total of 24 student parliamentarians from the 24 districts of the state participated in the Student Parliament. The participants went through an extensive two-day orientation programme to sensitize them about constitutional provisions, lawmaking, and the role and responsibilities of the legislature.